Before Germanna 8 : The Ancestry of the Snyder, Amberger, Kerker and Kapler Families 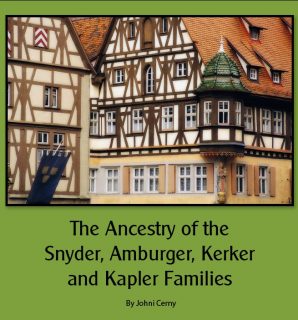 Members of the Snyder, Amberger, Kerker and Kapler families left Germany in the early 1700s and became indentured servants of Gov. Alexander Spotswood.  This eBooklet discusses each immigrant family during their years in Virginia and traces their ancestry as far as possible in the records of the towns where they lived.  eBooklets will download after placing your order. 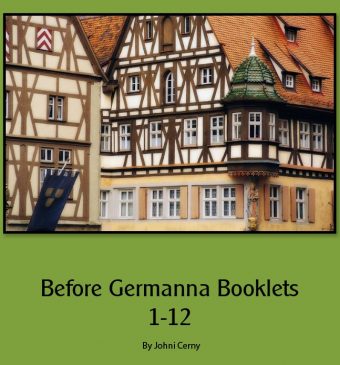 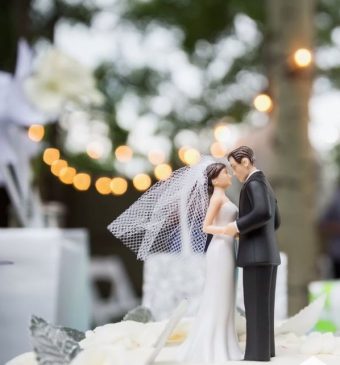