Many British and European countries began keeping birth and death records nationally in the nineteenth century. Before then, churches maintained registers of christenings and burials, and colonial settlers in America brought British laws and customs with them. Thus, churches were initially the sole keepers of vital records. In New England, local town clerks were required to maintain birth and death records. During the 1800s, the British Isles (England, Northern Ireland, Scotland and Wales) and other European countries instituted national registration systems. The United States never implement filing birth, marriage and death records at the national level, preferring instead that each state ovesee that process. The majority of states did not require registration until the first quarter of the twentieth century. The earliest cities to require civil registration were New Orleans (1790), Boston (1848), Philadelphia (1860), New York City (1866), Pittsburgh (1870) and Baltimore (1880).  Fourteen states also began registration before 1880, including: Delaware (1860), Florida (1865), Hawaii (1850), Iowa (1880), Massachusetts (1841), Michigan (1867), New Hampshire (1840), New Jersey (1878), New York (1880), Rhode Island (1853), Vermont (1770), Virginia (1853), Wisconsin (1876) and Washington, D.C. (1871).

Details provided vary depending on when the document was made. Modern birth certificates can include the following information, while generally pre-1905 records give fewer details:

When employing a professional record searcher you are paying for the time it takes to perform the search, not the results. If the record you order was not filed in the place you list, you will be charged for the time it took to search that record. Providing accurate, detailed information will help record searchers distinguish your ancestor from others with the same name. At a mimimum you must estimate a date and place of birth. Send a pedigree chart, family group record, GEDCOM file and any other details or instructions that will help us find exactly what you need. to info@lineages.com. 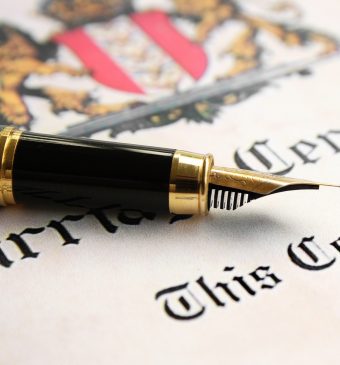 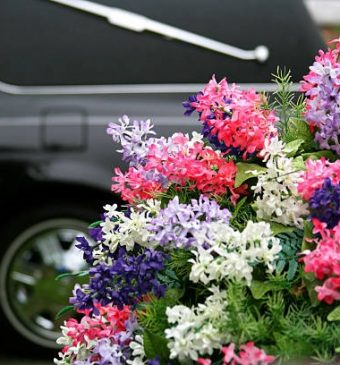 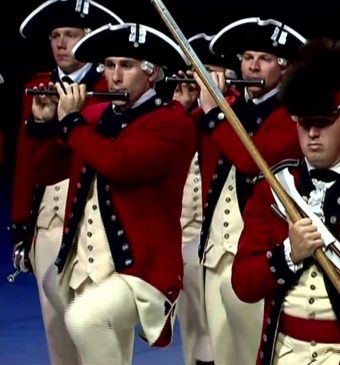 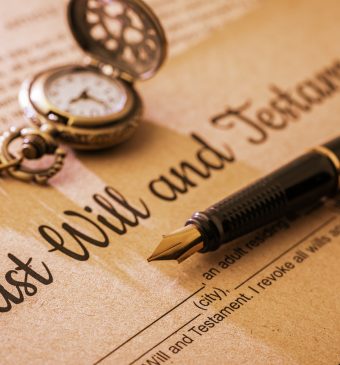 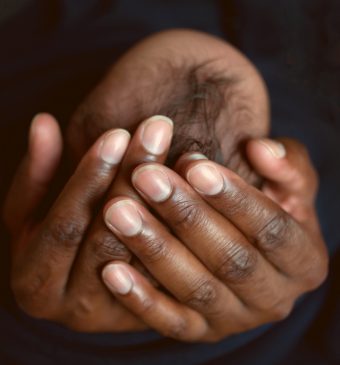